Instructional designers (IDs) have an ongoing challenge to create learning experiences that are motivating, engaging, and educational, and authoring tools like Evolve allow IDs to explore the limits of their creativity. The e-learning packages created by these authoring tools, however, often do not follow established, evidence-based web usability guidelines (Mehlenbacher et al., 2005). This lack of standardization in the interface can cause a number of problems for the user, including confusion, dissatisfaction with the platform, a lack of engagement, and cognitive overload (Rouet & Potelle, 2005; Sung & Mayer, 2012; Wang et al., 2014).

Inline Evolve content, which inherits the navigation elements of the Intellum platform, solves this problem by enhancing the overall content usability, which studies have shown can lead to a greater learner satisfaction and increased knowledge comprehension and retention (Sung, 2009). With Inline Evolve, users are no longer searching for navigational aids that can move based on IDs’ design preferences; the Intellum platform’s interface is consistent and was designed with established website usability heuristics in mind (see Mehlenbacher et al., 2005).

A consistent navigation can also lead to an increased user flow, characterized by Csikszentmihalyi (1997) as the state in which people become so involved in an activity that they lose sense of time and place. This state of flow can also be tied to intrinsic motivation within learners (Liao, 2006; Mahfouz, Joonas, & Opara, 2020), leading to greater completion rates of e-learning content (Rodriguez-Ardura & Meseguer-Artola, 2017).

These findings are consistent with previous empirical studies, which have shown that usage of e-learning systems with usable navigation structures is correlated with significantly better learner performance, satisfaction, and an overall increase in learner flow (Sung, 2009; Sung & Mayer, 2012; Porta et al., 2015).

Sung, E. (2009). A development and effectiveness of the visual design strategy on text information structure for e-learning contents design. The Journal of Educational Information and Media, 15(2), 133-158. 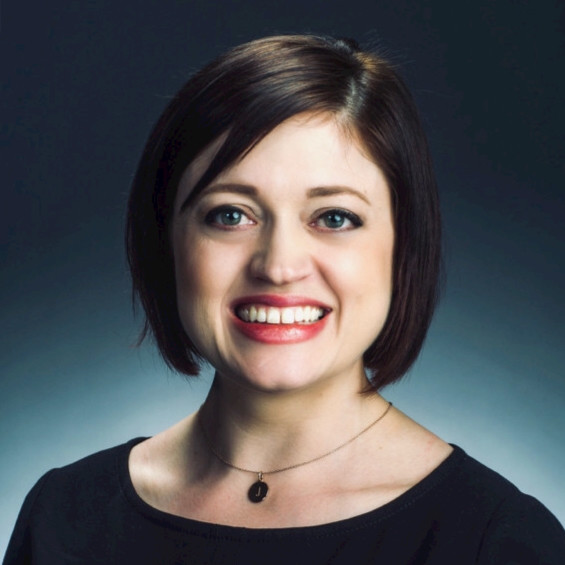